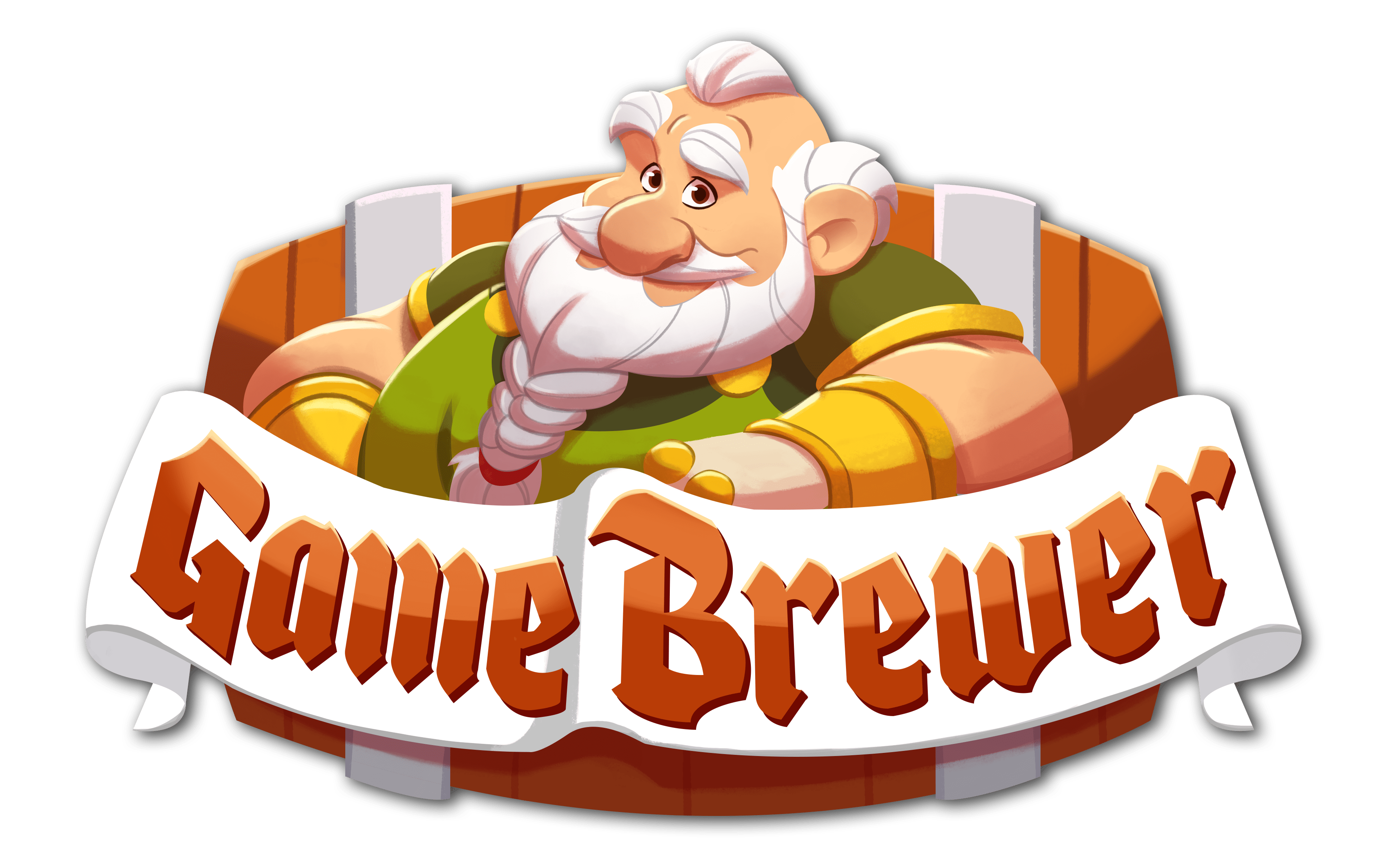 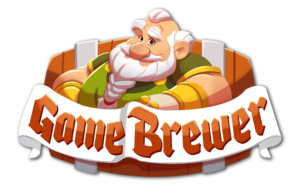 Discover a streamlined version of the critically acclaimed “Arkwright” boardgame. A highly economical strategic game for up to 4 players. It’s a big game, in a small, affordable box.

In the 18th century, the Industrial Revolution began. In a major shift away from hand produced goods, businessmen such as Richard Arkwright founded the first factories, factories that relied heavily on mechanized production of goods.

In Arkwright: The Card Game, you’re an entrepreneur who will build factories and employ workers to produce and sell goods. The more workers you employ, the more products you can sell. But be prepared for crises and competitors…