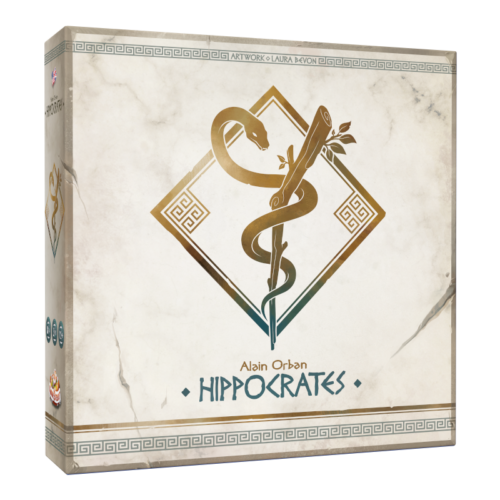 Gùgōng: Pànjūn is an expansion for the critically acclaimed Gùgōng. The 4 different modules can be combined however players wish to, guaranteeing a lot of variety and replayability.

Note: Cannot be used without the Gùgōng standard base game.

China, 1571. Despite initial hopeful beginnings, the Longqing Emperor quickly abandoned his duties as a ruler and decided to give more priority to his enjoyment. He started to spend more time outside of the Forbidden Palace, residing in his Summer Palace away from the capital where he’d enjoy the company of the court ladies and was known to prefer some of the finer gifts brought to him by his officials. At the same time, his initially peaceful reign started to show some cracks. Peasants were regularly asking to come to the aid of certain government projects, but as pressure grew, so did the contempt amongst those peasants, which led to revolts.